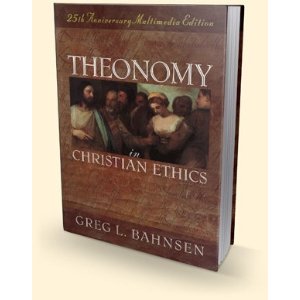 13 thoughts on “Question #20: What is the relationship between EP and Theonomy? What principles do they have in common?”